I recently listened to an interesting TED talk, “The happy secret to better work” by Shawn Anchor and it got me thinking about the challenges facing our profession. Challenges that include burnout, compassion fatigue and a high rate of suicide. Shawn has hit on some key ideas worth examining. Ideas that may provide some insight into how to “reprogram” our profession and find the joy again in what we do as veterinarians.

The path to success in veterinary medicine is clearly laid out; work hard and study relentlessly, get top grades, get experience in the profession and don’t give give up even if it takes several years to get that acceptance letter. Veterinarians are not lacking in determination, focus and work ethic and it is that stubborn determination combined with hard work and a pinch of luck, that got most of us into veterinary school. We learned the importance of setting goals and not giving up until we succeed and reach that goal. We then find ourselves setting new and often more lofty goals to push towards. Always, in the back of our minds, was is the voice telling us to just keep working, just a little more, just a little longer and once you reach that new goal you will have arrived. You will be happy.  Life will be good.

I was one of those people who decided to become a veterinarian at a young age. Growing up on a family farm, my exposure to the profession was through our family’s veterinary practice; a group of mixed animal practitioners, who worked on all species but whose primary focus was large animals. I watched them treat bloat, preform ceasareans on cows and save my horse from grass founder.  It fascinated me and I immediately decided that THIS is what I was going to not just DO but BE.  I was determined to become a vet and as a teenager I volunteered, worked hard and hung around our family’s practice long enough that they eventually gave in and offered me a summer job.  As I worked towards my goal of becoming a vet, I was not dissuaded by people, including a high school guidance counsellor and my own dad, who told me either I was not smart enough or resilient enough to become a vet. I stubbornly refused to give up and in the end this tenacity and work ethic resulted in acceptance to the Western College of Veterinary Medicine in Saskatoon, Saskatchewan. Following graduation it was a given that I would return to my roots, mixed animal practice in rural Alberta. The over riding goal was to settle into a rural community, buy into a practice and build a life as a small town veterinarian. At the time it was not only all I knew, it was also what was expected of me and this was the picture of my future I had visualized for most of my childhood and university years.

Those early years had their challenges but they also set the stage for a newly married couple to learn how to support each other and work together as veterinarians. In a busy rural practice you spend the months of January to March either pulling something out of a cow or pushing something back in!  I vividly recall the steep learning curve as a newly graduated vet when I was called out for one of the most difficult calvings of my career.  I arrived at the farm to discover a small heifer with the calves entire head protruding from the birth canal. Both front legs were back against the body and, while the calf was still alive, its head was terribly swollen. I needed to push the head back through cows’ pelvis in order to bring the front legs forward and pull out the calf. After trying every trick I could think of, that swollen head would not budge. In desperation, I decided to preform a cesarean. Maybe, I reasoned, once I had the uterus open, I could pull on the calves hindlegs while the farmer pushed on the head and we could free it from the birth canal. It seemed like a good plan but after pulling and pushing, grunting and swearing I found myself no further ahead. Now I had a heifer that was down, with an open uterus and a live calf still stuck in the pelvis. My boss was unreachable, Rob was out on another farm call dealing with his own emergency and I was out of ideas.  I panicked and just as I started to melt down, I felt an arm go around my back and a calm voice say to me “Don’t worry doc, we’re in this together and we will get that fella out”. I will never forget the acceptance and kindness shown to a very green veterinarian in that first year in practice.

We survived that year and gained more experience in 12 months than we every imagined possible, but despite a welcoming community, we needed to find a practice with more support and mentorship.  We joined a multi-doctor practice with hopes of settling into a new community and finding that elusive happiness. Fast forward four years.  We have become partners in a 5 doctor practice in rural Alberta and the life plan, as I envisioned it all those years ago, from the outside appears to be right on track. Get into vet school, check. Become a mixed animal practitioner in Alberta, check. Become a practice owner, check.  Start a family…wait a minute, you want to have kids? As a female large animal vet? What are your plans for calving season?  Will you still be able to cover call?  How dare you become pregnant and start a family without discussing this with your partners. No congratulations were forthcoming and our excitement about starting a family was temporarily put on hold as we dealt with the many issues that had been simmering under the surface of this so called “partnership”. Looking back, my pregnancy was simply the final straw in a partnership that was doomed from the beginning. There was never any intention to mentor and support the new owners with the goal of transitioning the practice to a younger generation. One dominant, narcissist partner called the shots and during a downturn in business, rather than look for solutions it was easier to find a scapegoat and place blame.

Making the decision to dissolve the partnership and leave Alberta was one of the hardest decisions of my career. Not only did we stand to lose a large amount of money, we also stood to lose our identity as a veterinarians. The meticulous picture of my life plan, painted in my mind over the last 14 years, was being redrawn. Who was I if not a rural, mixed animal veterinarian? I felt like a failure. I was mentally defeated and for the first time since deciding to become a veterinarian and I seriously questioned whether I had made the right career choice. I had worked hard, followed the path that was supposed to lead to success and therefore happiness. So why was I so unhappy?  Was I a failure if I walked away from this partnership?

Our culture has programmed us to follow a specific formula for success and happiness which goes something like this:  If I work hard enough, I will be successful. If I am successful, I will be happy. This constant push to reach new goals and link the achievement of these goats to your happiness, is a dangerous path. While strong work ethic, stubborn determination and focus (or what is commonly called grit) are needed for success in veterinary medicine, I sometimes wonder if our profession has taken it too far.  If happiness is only achieved by becoming successful perhaps it is time to redefine our definition of success. Through my failed partnership, I learned that grit will take you far but it is equally important to know when to walk away. All the grit and determination in the world cannot change a bad situation into a good one. Quitting doesn’t always equal failure, instead it can be a new beginning, a chance to change your narrative and create your own definition of success. When struggling with the decision to leave our partnership, I recall a colleague saying to me “You can’t row a boat that isn’t moving”.  When you are stuck, you may need to get out of the boat and push it into the current. It takes courage, but trust me, the momentum will take you where you need to go. 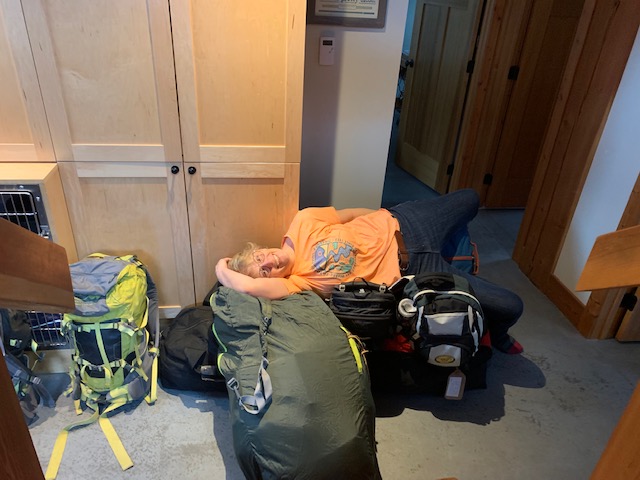 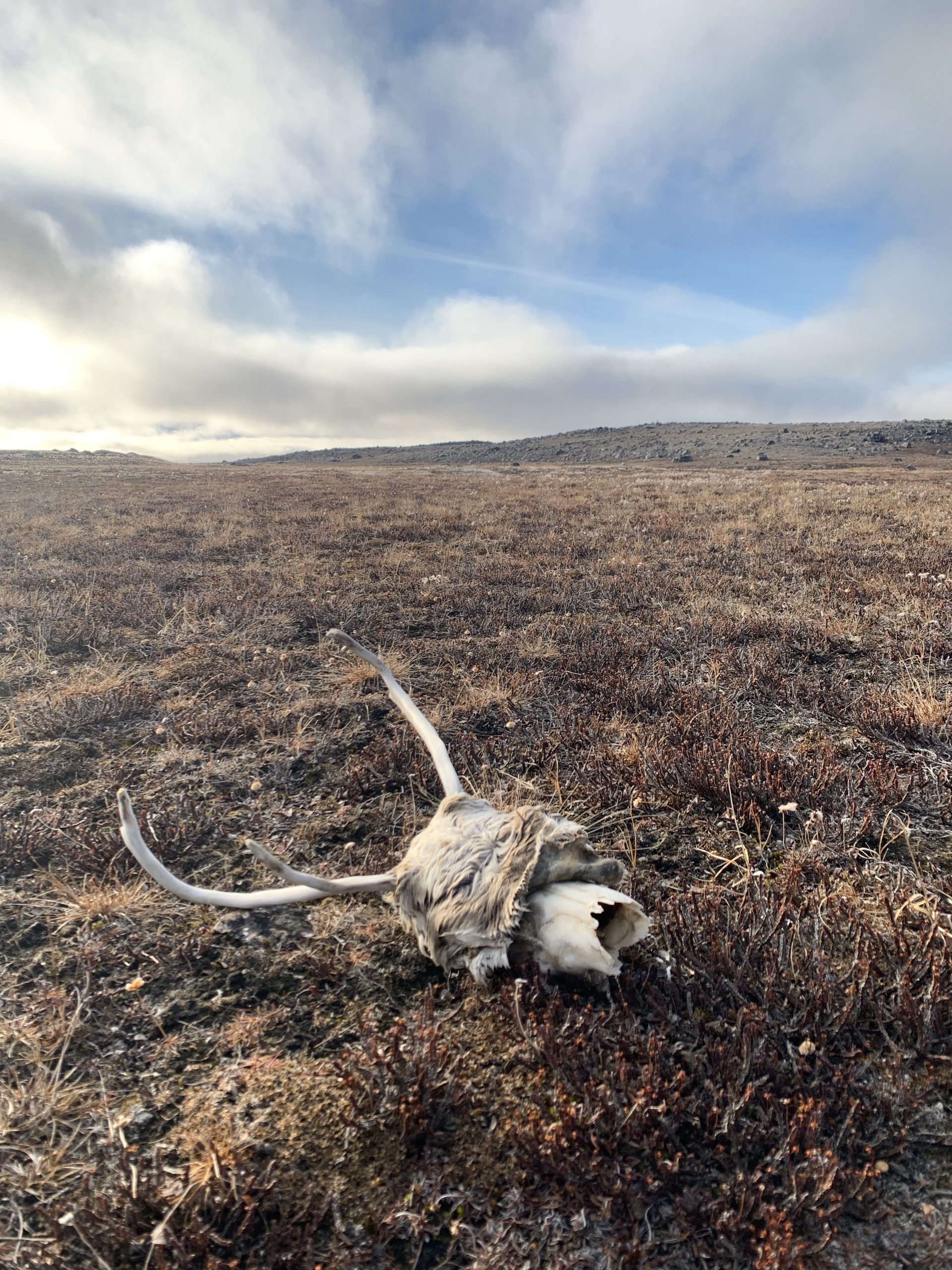 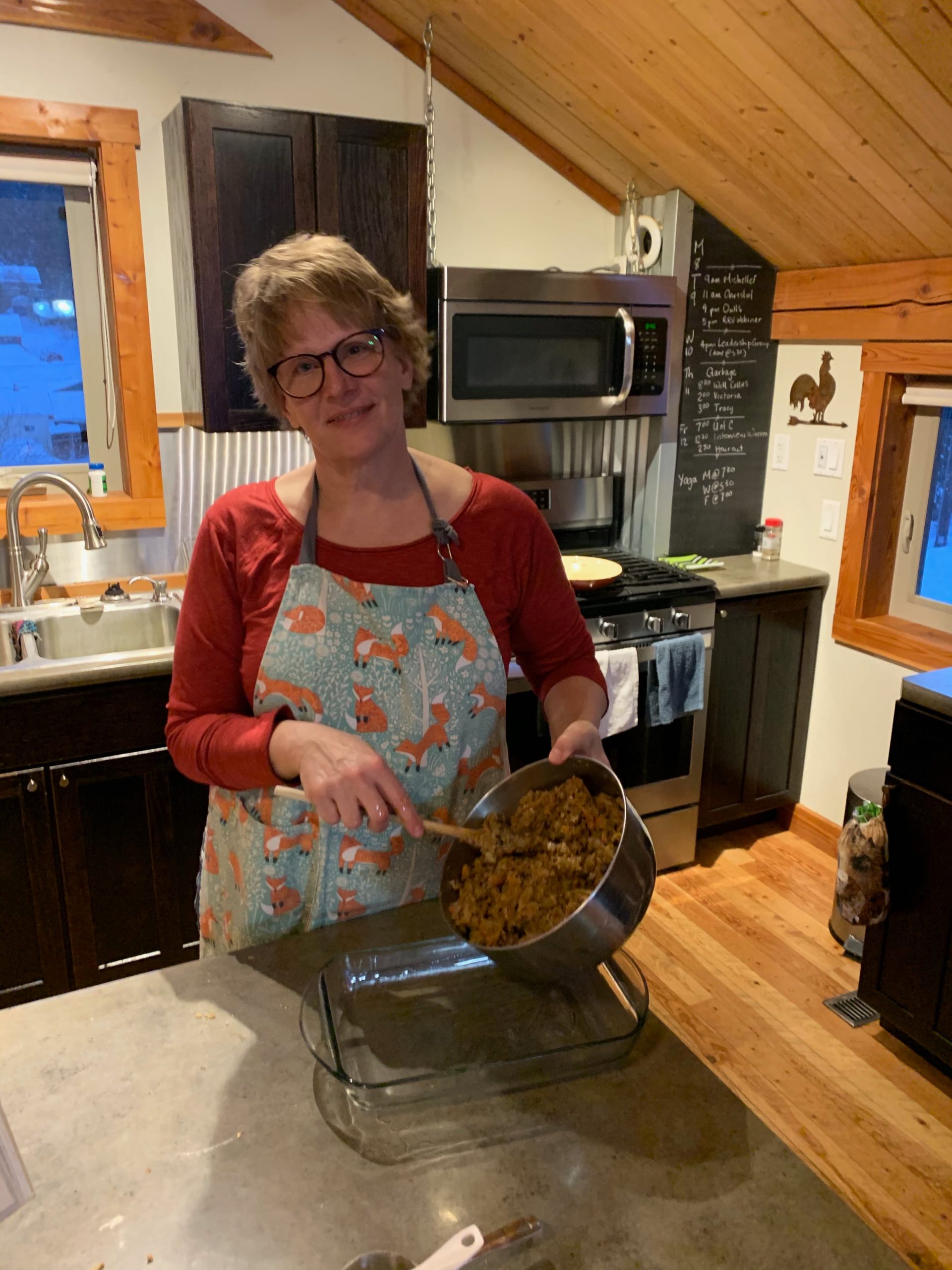 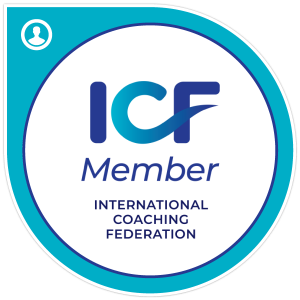 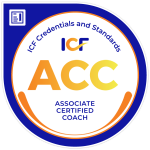 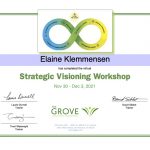